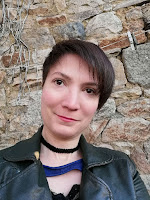 Here is my little presentation. It's short for now, but I'll come with bigger articles soon. I need to explain why I'm claiming to be sort of an outsider. It has to do with a brain that works in its particular manner.


I'm kind of an E.T. and I'm proud of it. That was not always easy though. Always felt alien to this world, like an outsider who's been observing human beings. As a child, I was like that.

Later on, I wanted to fight that. I was wrong.
Now I'm enjoying my inner nature. I was meant to exist.

Welcome to the world of an E.T.


I'm developing this blog for people to know how I live my adventure, my challenges, and what are my dreams to chase.

One of them was to live in a Celtic country: South Brittany, France. It's done ! I've moved from southern France to Hennebont area a year ago.

I still have plenty of dreams. Challenges to take up.

Until last year, before I arrived in Brittany, I performed a certain number of conferences : on Homo sapiens and human intelligence (gifted people), as a transdisciplinary person.

Apart from that, I give tuition in French, English and computer.

And I'm now developing ideas that I will share in time.

My personal motto : "The weakest are the strongest".
This principle recalls the attribute of water because it has no solidity: from its natural state it adapts to all environments without resistance since it has no form and can take every form. This is an analogy with the paradigms of human consciousness.


I'll let you know of my next steps on this blog. 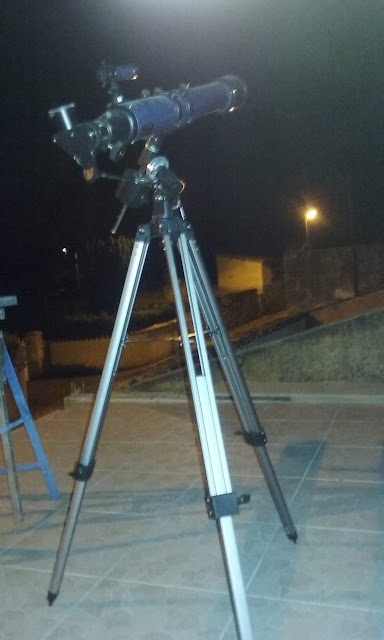 Email ThisBlogThis!Share to TwitterShare to FacebookShare to Pinterest
Labels: About me, English articles
Location: 56700 Hennebont, France