Are you an autonomous thinker?

Autonomous thinking is truly a force, that of the people who develop their consciousness in a vivid way, carried by a lucidity and a quest for truth always intact. This posture gives them the advantage of being masters of themselves, as well as the disadvantage of being often alone, from not endorsing any ideological group, when the latter comes as a superego for many people. This finally comes as an advantage. Autonomous spirits do like to draw from their own resources the understanding of life and the world. This is due to their intuitive trust in themselves, in their abilities and good judgment: it is as adventurers that they need to discover life and unmask it, as the masters aboard their boats. This peculiarity is already marked in their character from childhood.

It is therefore rare that they subscribe to doctrines (unless partially), be they religious, political, philosophical, scientific or otherwise. They sort out the information through their inner call, taking inspiration from what they feel right and logical. If they are placed in high spheres, they are innovators.

These spirits reassure me, even if they are not easy to find.

Nevertheless those who call themselves "free electrons" sometimes lack rationality. Some are uprooted in some way, hence the instability. Others are doomed to a kind of extreme rationalism that leaves no room for the question tackled by Einstein, Gandhi for instance, and many others: God.
Both these personalities illustrate the autonomous thinking. These are open consciousnesses. Now an open consciousness is lead by the gift of seeking the truth as it is and not the one that suits you, and the use of intuition.
This type of personality reassures me. It is the distinction of an intelligence open to wisdom and humility, qualities that provide awareness to the fact that we need not prove any learned knowledge but that we are here to learn what we do not know. We then remember a quote from Jean Piaget: "Intelligence is not what we know, it is what we do when we do not know".

A frozen, sclerotic mind, on the contrary, is passive before his own beliefs or external ideologies.


Autonomous spirits do not stuck their minds in borrowed beliefs for the sake of psychological stability, because they are stable in themselves, rooted in their soul's strength (fortitude), while going through the necessary transformations. This is the culmination of a real learning that never stops. Question things, question yourself when necessary...

In order to define autonomous thinking, Pierre Curie conveyed the image of the spinning top: it rotates on itself hence producing its own energy. He advocated the ease of autonomous thinking. Indeed he was unable to follow the protocols of the traditional school, as he was poorly inclined to let himself be conditioned, for quite a few reasons. Some could think he was slow.
Luckily his parents understood that and decided to teach him at home until he was ready to take the baccalaureate (bachelor's degree) as a free candidate at the age of 16. That saved him from failure and he finally joined the Faculty of Sciences in Paris. He innovated by combining both basic and experimental research. Along with his wife Marie, he received the Nobel Prize in Physics in 1903.

Yes, I do like the spinning effect.
Stand up, spinning top! 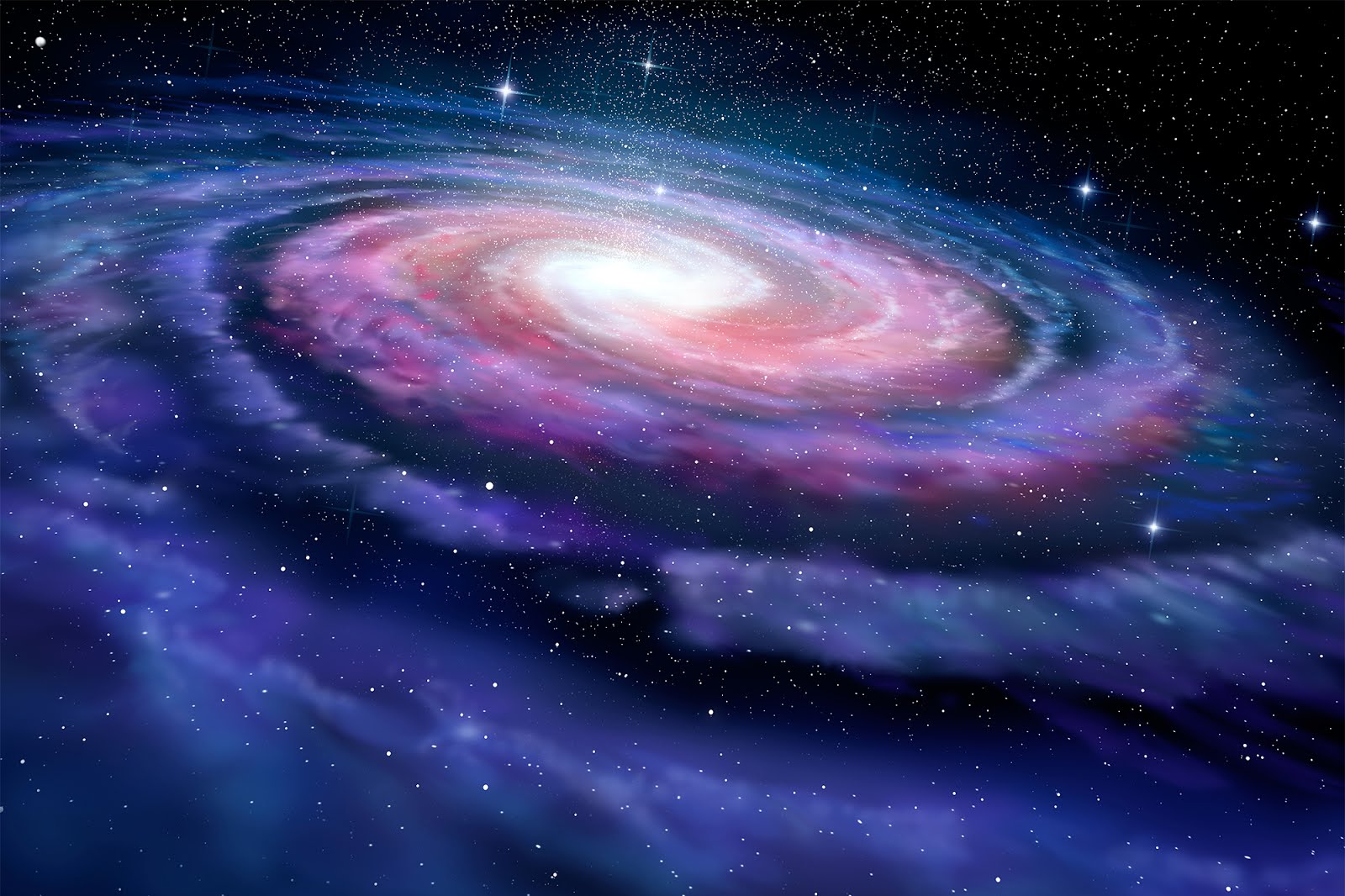