The Surgeon of Crowthorne: A Tale of Murder, Madness and the Making of the Oxford English Dictionary, by Simon Winchester 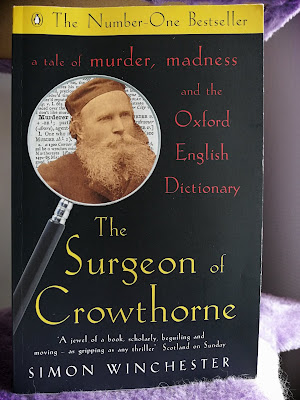 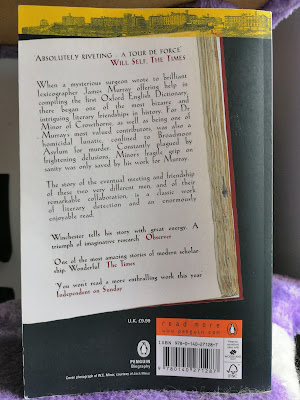 This is a little commentary on the book

First I felt a bit lost because the author tended to go to Minor's story with details about that part of London where he lived and committed murder, then to the dictionary topic, with plenty of names that don't relate to anything the reader knows about, unless one is already a specialist in this matter. Then back to Minor, and back to the early stages of the dictionary.

I finally was totally into it, with keen interest, as the story unveiled more clearly.

Winchester told this story very eloquently. Piece of art. It's the story of a challenging undertaking that lasted 70 years ! And madness took part in the creation of the OED.

I so much enjoyed this enthralling book that I purchased a second book by the same author :

The Meaning of Everything (The Story of the Oxford English Dictionary). This one is much more detailed on the creation of the OED and the method, with additional photographs.

On the movie based on this book

I found it very touching and accurate on the overall, despite some romanticized parts.

It's difficult to portray all details of the story of the monumental OED and the friendship between Murray and Minor within the length of a movie. But the making of the dictionary was well shown in it (pigeon-holes method, thousands of slips of paper to sort, etc).

Traditions, intellectual communities, debates, friendships and the strange case of a crazy contributor to the dictionary have caught my deep interest.

I think Minor's madness combined with genius was a strange and providential case to that Oxford Dictionary, letting his name forever engraved in it, considering his large and brilliant contribution.

And that Murray of course, of a brilliant mind, is also unforgettable. 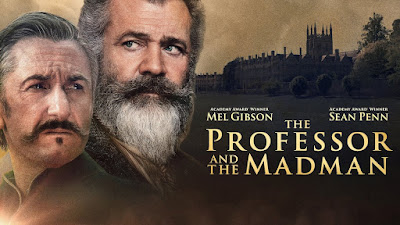 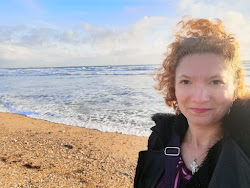